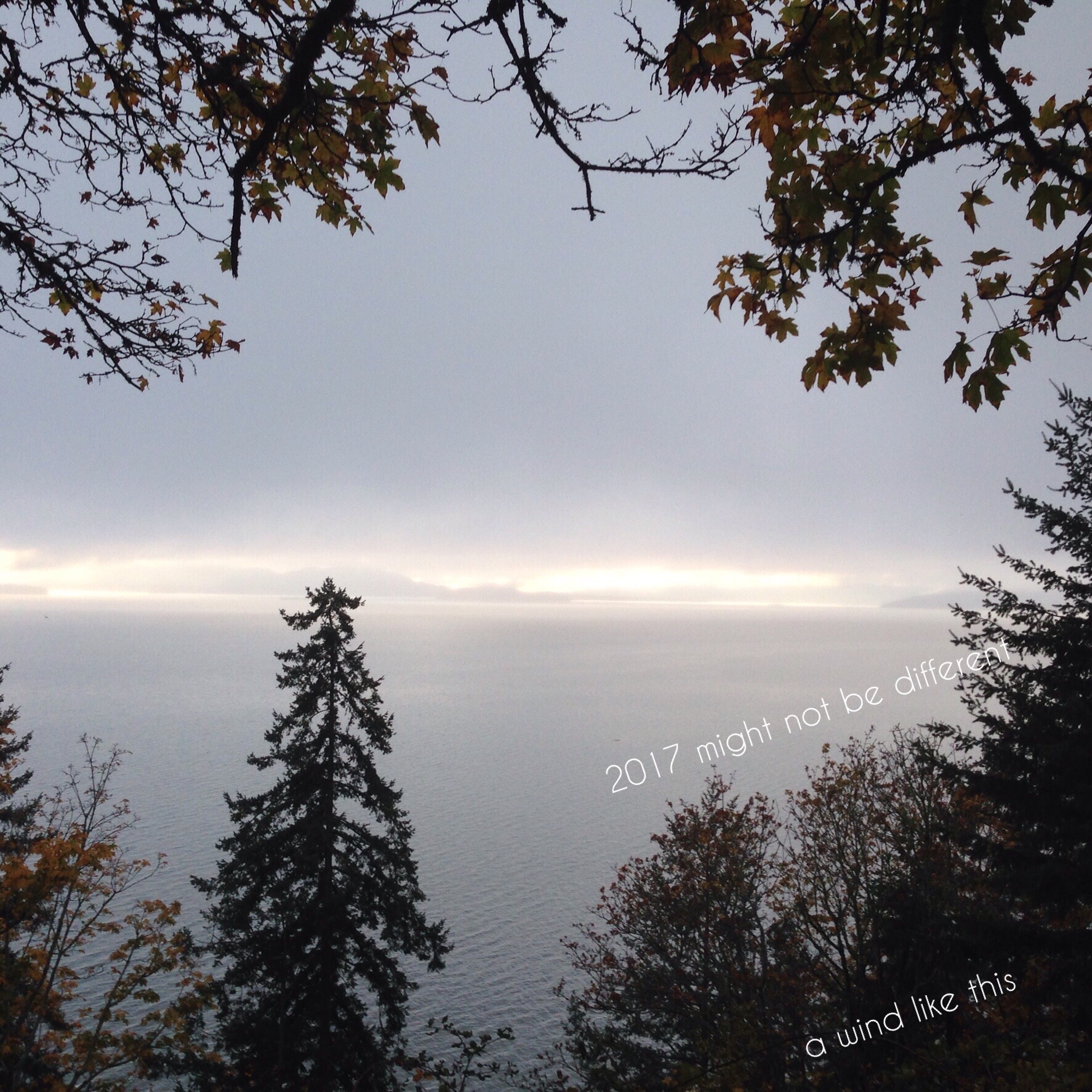 I normally wait till the end of the year to start processing a year gone by. But there are about 7 weeks left in 2016 and I am counting down.

This year has been brutal. Not necessarily lots of “bad” things have transpired, but every single week has been a competition for the award of the longest week. Most days have felt like battles I was unable to win
And I’m trying to figure out why. Was it me? Was I not trying? Did I not trust? Was I not kind enough? Was I not giving it my all?

I’m 31 and at some point I guess I began to believe the lie that eventually this would get easier.

But it doesn’t. (At least not in the way we think it should).

I’ve searched to find bright spots (and I have–I’ll share those another day), but those even seem to get muffled in what look like mistakes, miscommunications, burdens.

The wonderful, beautiful moments are lined in heartbreak. The dreams have a “but I’m not there yet” tagged on the end.

And, what I’ve come to realize is a new year isn’t going to change any of that.

That’s hard for me to say. To come to grips with.
It’s not the person that I am.

I’m the one that says, “choose to believe”. I’m the person that hopes when people can’t hope for themselves. I believe when you are unable to choose that.

And I have to say:

I cried at midnight each of those years.

But now, I’m 31 and I’ve experienced all those things more than I care to admit.

So, here’s what I’ve concluded.

It might have depression, heartbreak, death. It will probably have more than a handful of long weeks. It will have tears, anger, sleepless nights. The things that are lovely and joyful might be tinged with heartache.

But I have to choose to be.

I have to choose to believe that I am a more whole person than I was when the year moved from 2015 to 2016. I have to remember that I care less what people think about me and more if they feel loved.

I’ll share more as this year rounds out, more victories in the midst of feeling unsuccessful. More lessons, more moments that brought me to tears with laughter. This has been my year of honesty in writing and I will keep bringing that to the table.